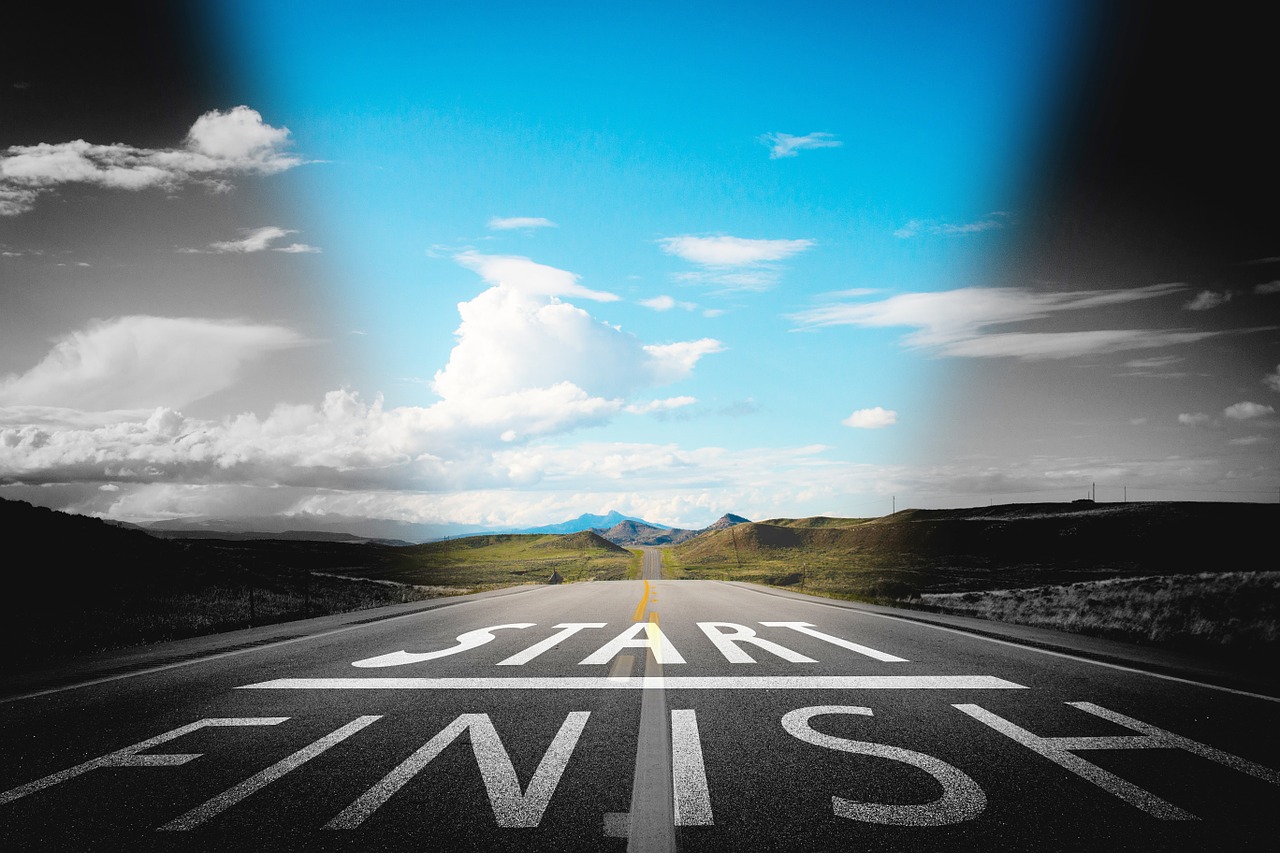 “Stopping at third adds no more to the score than striking out. It doesn’t matter how well you start if you fail to finish.” –Billy Sunday

We can all talk a big game.

Many of us can even start a big game.

Yet, it’s the finishing of a big game which can prove eye-of-the-needle-ish.

Finishing touches can be tough to apply as every good reason and subconscious force comes to play on the defense’s team.

The fear of success. The fear of failure. The fear of being way outside one’s comfort zone that comes with anything of true impact or consequence for us or the world.

which we must cross.

Benjamin Franklin said “Well done is better than well said.” Perhaps in-any-condition done is more forgiving because perfectionism is just one more lineman. At least, if done, we’ve played. Now, we can reflect, learn, and get out and play again.

“A good inclination is but the first rude draught of virtue, but the finishing strokes are from the will.” –Robert South