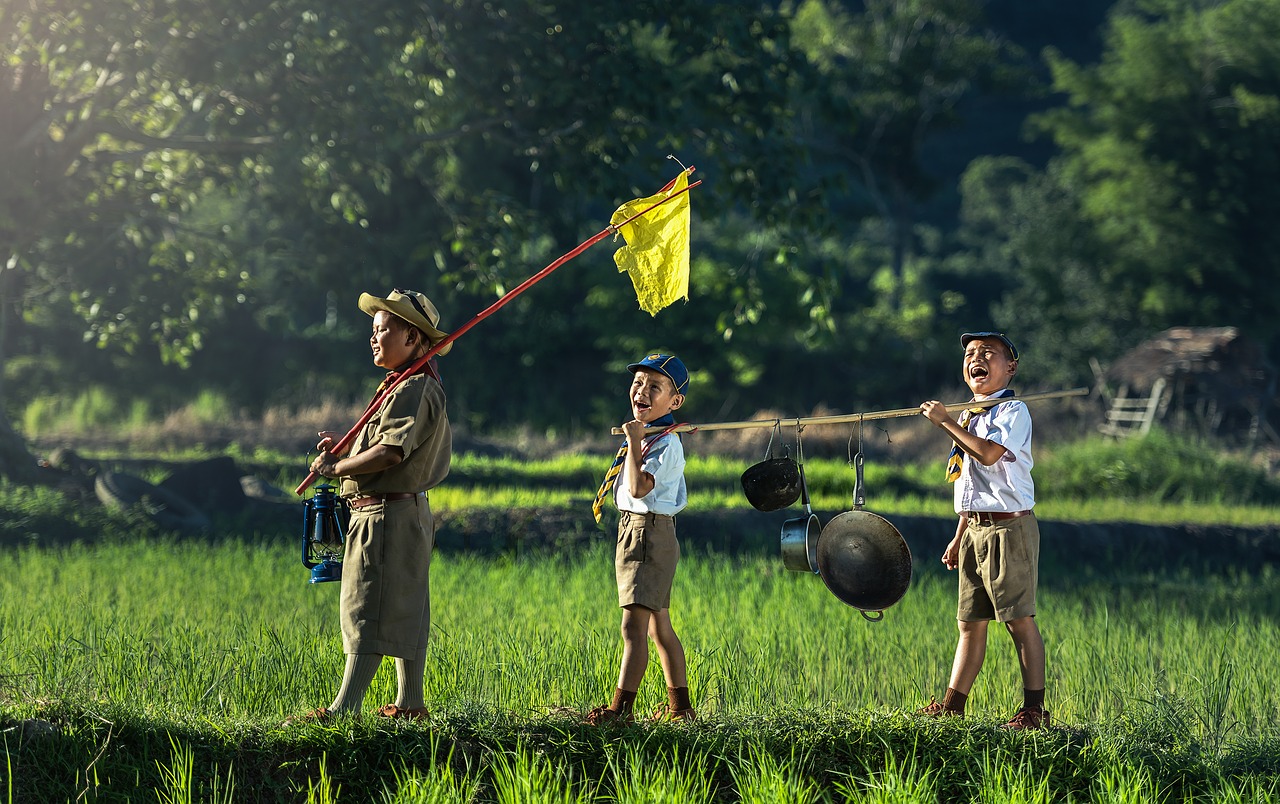 “March on. Don’t look in the rearview, just the windshield.” – Josh Bowman

Most months are just months…

but a few are charges and descriptives.

I’m a wordie, like others are foodies, and March always inspires me to keep moving…like May has me considering possibilities and permissions and August has me thinking majestically.

As a matter of fact, March 4th is the only day that is also a sentence.

Simply put: March is a good reminder to keep moving, keep playing, and keep discovering it out…whatever that Big Game is that you’re up to.

Discovering it out is way more fun, and takes the pressure off of the idea that there’s already an “answer” out there to “figure out.”

What holes have shown up in your grand plans that could use the playfulness of discovery?

What ideas yet to be enacted could get air from a discovery (vs need-to-know-it-all-upfront) mindset?

This is the time to march forth into discovery, even though it’s March 7th.

Got march of discovery?

“March on. Do not tarry. To go forward is to move toward perfection. March on, and fear not the thorns, or the sharp stones on life’s path.” – Khalil Gibran

Get your copy of 3 FREE eBooks to get a head start on your second half of life.