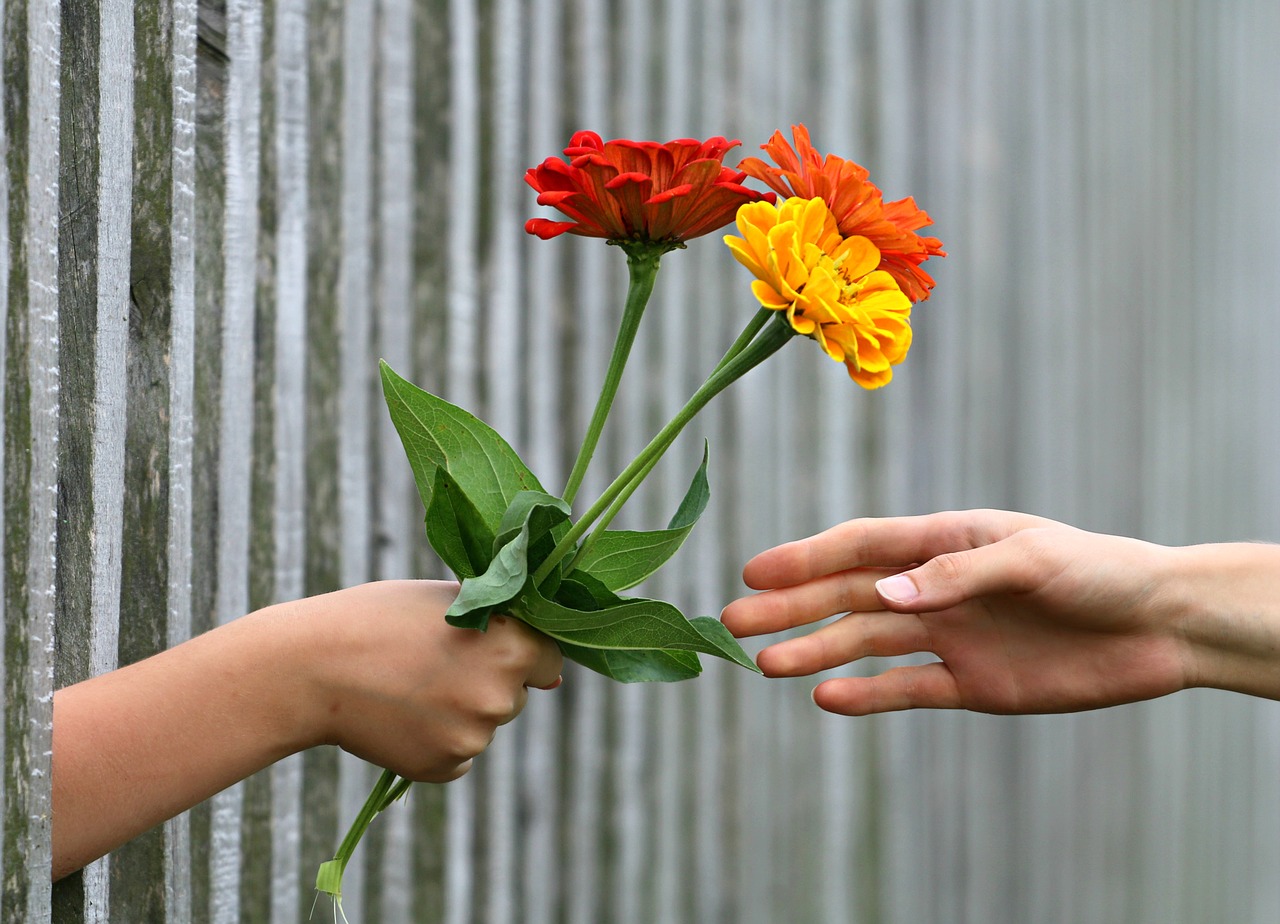 “Expecting something for nothing is the most popular form of hope.”- Arnold Glasow

…that you can’t get something for nothing, there’s no free lunch, and all the other versions of that seeming “truth.”

Even most things purported to be handed over free, gratis, no obligation, etc., have the invisible hand of “in order to” underneath them.

In an economic and technological society in which you must give, give, give to rise above the noise to establish trust, it still makes for a much better environment than the what-can-I-get alternative…even if only thinly veiled.

A fun exercise in Universal Principle, however, is to play with actually giving something for nothing. That means there’s absolutely no way what you give or the service you provide can ever come back to you.

This may not be news for you, as many people have played from the idea of “givers gain” for much of their lives.

Yet, taking it to the next level of giving in a completely untraceable and unrecompensable way…that could be interesting.

As a kid, I used to marvel at stories of Elvis Presley’s giving, such as buying a car for a young couple goggling it at a dealership. The dealer simply approached them, handed them the keys, and said “It was given to you by an anonymous friend.”

When I visited Graceland, I was also blown away by an entire wall of $1000 checks he seemed to send to any and every organization that reached out to him. I developed a term years ago to capture this essence as being an “Elvis Giver.”

Dr.Robert Cialdini wrote a book several years ago entitled “Influence: The Psychology of Persuasion.” Though the title itself seems to reference the “in order to” aspect of giving, he points out, through several case studies, that humans are programmed to give to settle the score, so to speak.

That means that, counter to common thought that people want to take more than they give, he proves that when someone is given so much, they simply can’t rest until they give back as much or more.

The interesting societal game to play here — in “pay it forward” spirit — is how much we ourselves (as, perhaps only a little speck of giving-ness on the planet) can shift an entire culture by giving for (really, really, really) nothing. If we practice giving something for nothing, what chain reaction to we create?

Want to play? Pick a person, co-worker, group, or any other creative venue to simply give today when nobody can ever know you did. I’d be interested in hearing what unfolds…if you’re willing to share.

Also, one of our most precious commodities is time. Unfortunately though it can’t be anonymous, Click Here to schedule a simple hello call with me. Let me know what you’re up to in your life, I’ll share what I’m up to in mine and offer myself freely to answer questions or help you in any way I can. I’ve enjoyed these calls since mentioning it last week and, I’ll tell you, it’s where miracles lie.

Giving something for nothing?