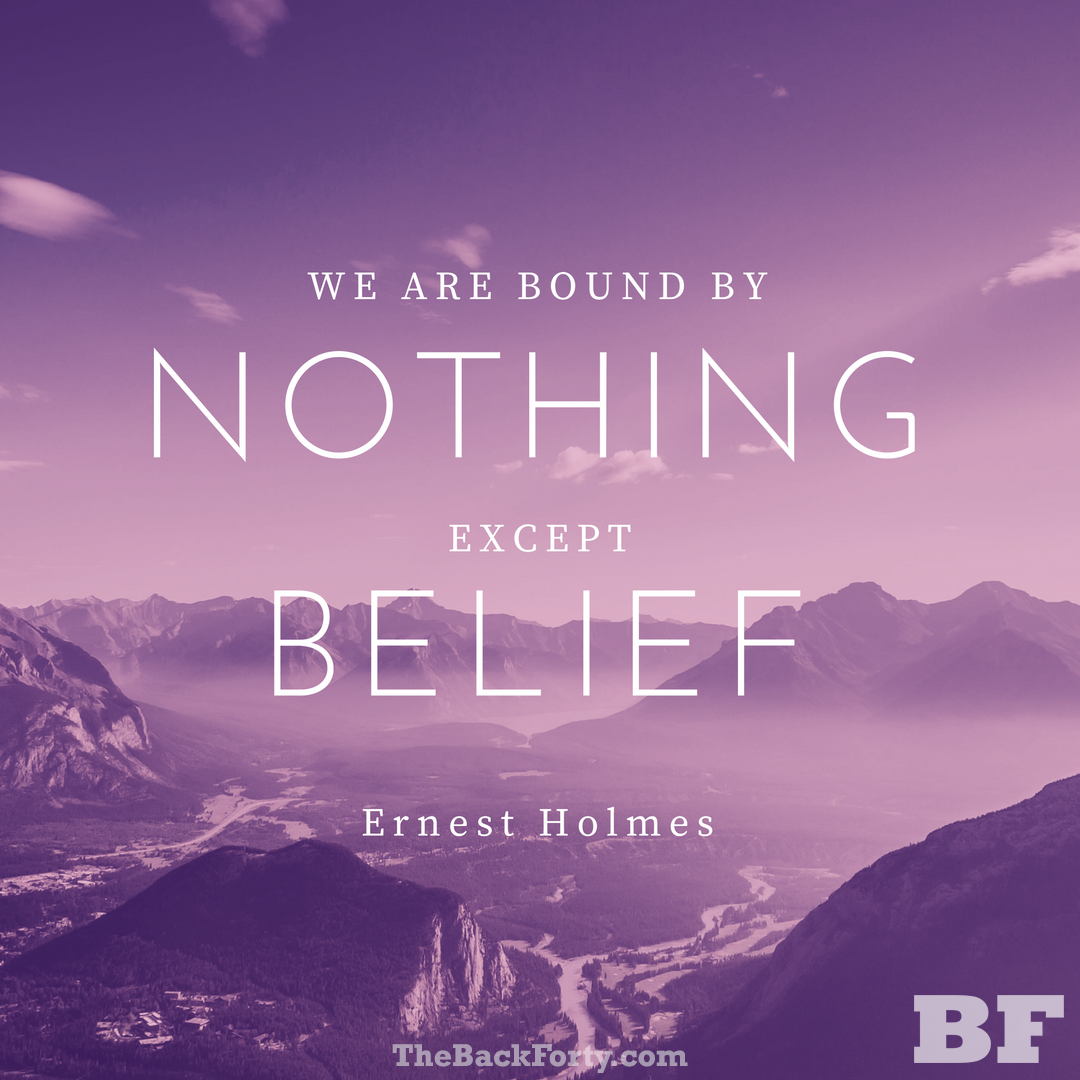 “To be doing good deeds is man’s most glorious task.”

Beyond the parochial lessons we learned in childhood about doing good deeds — still valid, and yet perhaps needing more umpfh as an adult — we can consider what we are seeding in our deeding.

How we go into a meeting, a negotiation, a sales call, a group project, or our very day can be shaped by the little and perhaps inconsequential tidbits of blessings we put out just before.

Letting someone climb into traffic in front of us, picking up trash as we walk down the sidewalk, leaving a voicemail for someone saying we’re thinking about them, paying for the customer behind us in the fast food lane, give away an eBook…all of these have the potential for feeling good, generous and overall better about ourselves and, perhaps, more worthy to receive our own good.

We’ve heard these acts carry even more power when done with nobody watching.

Where can you plant deed seeds in your experience of life being good for yourself and others today?