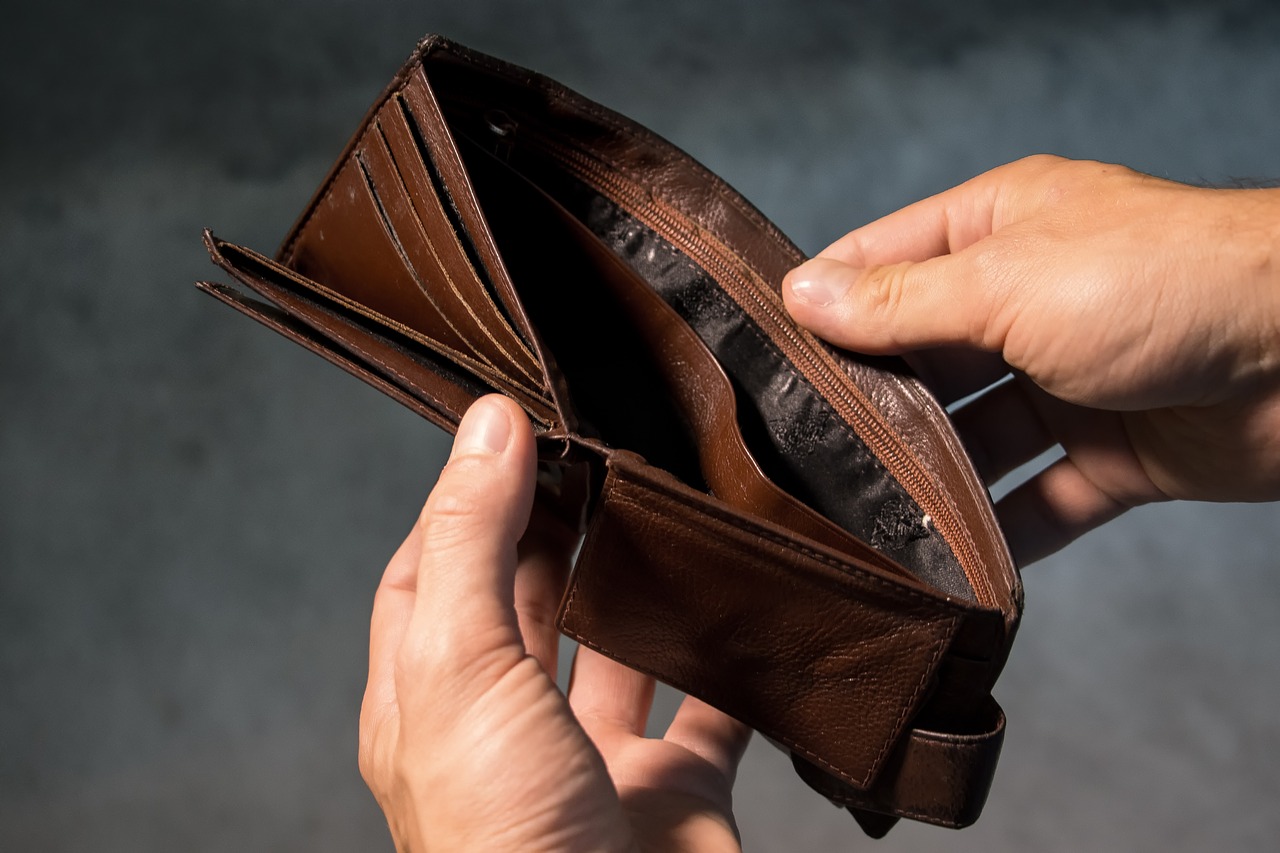 “Re-investing in one’s own little moments of insight is very important.”- Anish Kapoor

is one of the “doer,” the “make it happen” driver of results.

Even many of the more traditional Eastern cultures have adopted much of the same intensity of do – do – do that Westerners have been known for.

For sure, doing and action has it’s place. And, it’s very seductive, when faced with a block of time to either do or be, to always opt for the doing.

Yet, science has now taken so many once esoteric ideas such as visioning, meditation, and gratitude and proven their validity and impact.

For example, consider the unseen investments that many Olympians make in “visual motor rehearsal” in which they actually prepare for jumps, beams and other performances first in their mind. Sure, they still have to take the “real world” action itself, but the preparation in being (confident, successful, centered) has been shown to dramatically benefit their results.

Given science has, in so many ways, backed up these more being vs doing practices, how come we aren’t consciously cultivating more time for them into our daily lives?

Because we’re then playing in the unseen…and the pull is to stick to the effort and activity of the hard and “practical” world.

Sure, it takes courage to go the road less traveled. But why not carve our own groove vs fall into the doing-only ruts that so many have carved before us?

To quote a popular commercial, “What’s in your wallet?” Pull out some time for unseen investments?

Want to bring a vision to reality? Click Here to schedule a free 15min chat. I’ll send you off with an idea or two to sit with.

The post September 12, 2018 – JOLT – What’s in your unseen wallet? appeared first on CareerGuy.com.