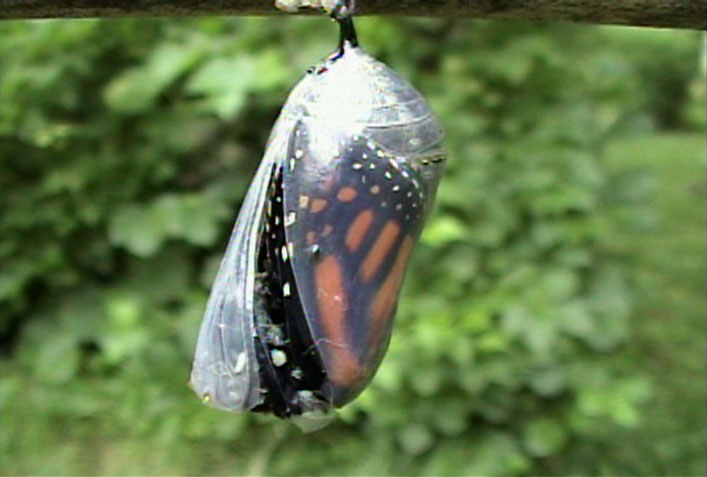 The image of the butterfly looms large. . .

as we continue to crack out into the world ahead.

Of course, that drives us crazy. We don’t want to have to think or be constantly alert. We believe that by some whack-a-mole process of knocking down one problem after another we will somehow arrive at peace.

But, as in the actual Whac-A-Mole arcade game, peace only comes and the moles only subside when the game is over.

A couple major holidays are on our doorstep, both involving the theme of emergence. As we embrace them, and our world-community emerging from a historical whack, perhaps we can find some hope in the idea of new beginnings.

Even as times are all so serious. . .perhaps a side wink, nudge and smile directed at one another in acknowledgment of the butterfly game we all signed up for can create some much needed space for the mystery to unfold.