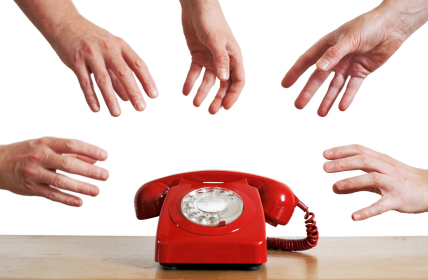 PART II: Been out of touch, but I was answering the call of Becoming

Did you miss my last “I’M BAAAAACK!” JOLT Note last week? See PART I HERE and, if it speaks to you, follow it up with the second installment below. Thanks for your interest in “Becoming”.The Call of BecomingMy new book that came out in February, The Back Forty: 7 Essential Embraces to Launch Life’s Radical Second Half, funnily enough, is actually all about what’s going on with me right now: a personal evolution of sorts.As many of you who like to be as project-oriented and single-focused as me, once a long-sought, long-fought and inspired project is birthed, there’s a new level to be acknowledged and dealt with. I call it “Becoming”.It’s kind of backwards: it’s not that we somehow “become” and then go out as whatever we say we’ve chosen to Be, but first we need to declare who we want to Be and then step into the “becoming process” of that.When we take on the fulfillment of big goals and dreams in life, we must rise to the occasion internally to align with what and whom that new goal or dream requires us to Be. To have a goal become a reality in our life, we must develop the mental and emotional “energy equivalent” on the inside so that the goal is accomplished on the outside. It’s the internal alignment of energy which draws that dream or goal into reality. As the saying goes, “As within, so without.”First, we declare it (our goal, dream, who we want to become, etc.). Then, in doing so, we initiate our process of Becoming it.Big dreams come into fruition by living into the gaps that we actively create for ourselves between who and where we are right now and who and where we’ve declared that we want to Be. Closing that gap by Becoming is what allows us to reach those goals. Interestingly, the person at the end of that goal achievement has “become” a completely different human being than the one who first envisioned it.Writing The Back Forty was, in effect, the declaration part of Becoming for me. And, WHOOOO Boy (!), the Becoming gaps have been revealed in droves! (That’s good news. . .because I’m not going to Become it and those dreams aren’t going to materialize until those gaps are closed.)I appreciate your time, so I’ll end here for today and continue next week with the “rubber meets the road” of PART III, “Turning Talk Into Walk”. Stay tuned and thanks for listening.

Think differently, play better.Radically,DarrellCareerGuy and Back Forty Freedom FlierAgain, if you missed last week’s PART I, see it HERE.